Ricardo García told us about his journeys throw the mountains. He will join the classes in October, where he will explain the group about how takes care of his plants. 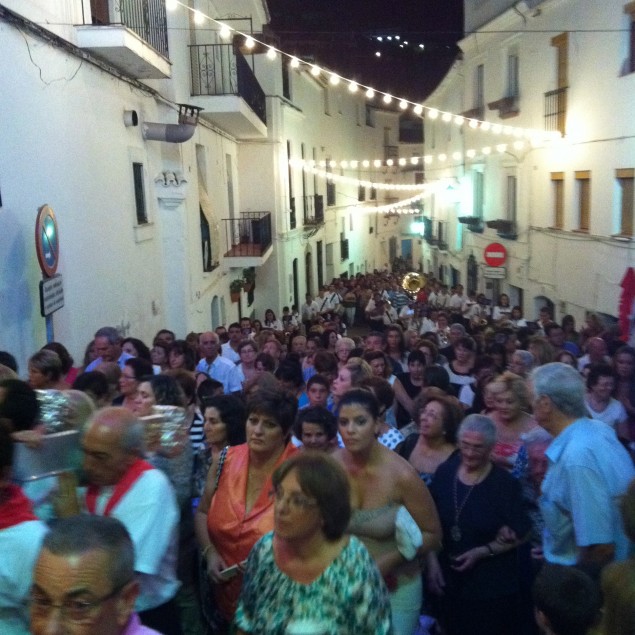 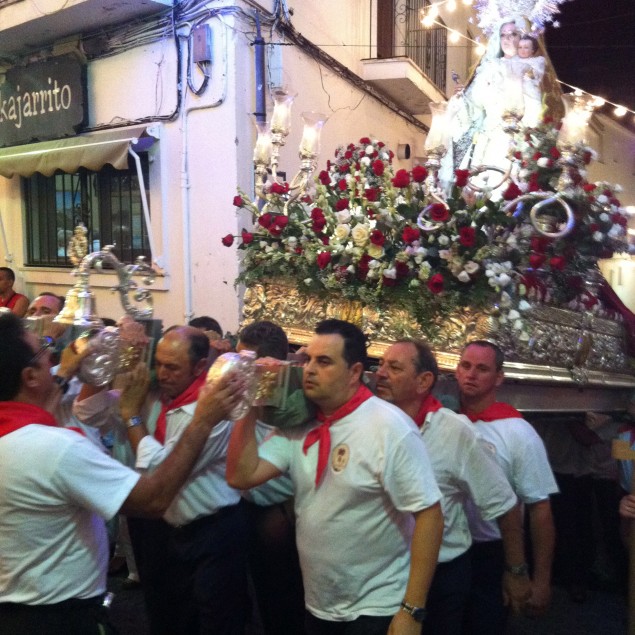 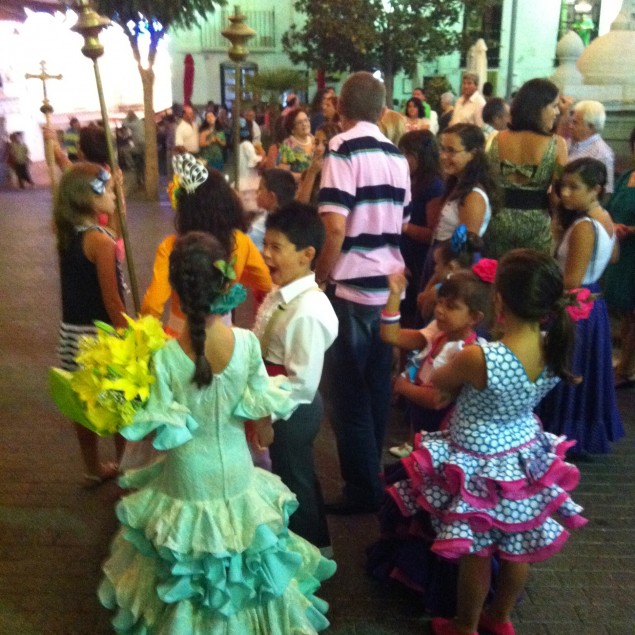 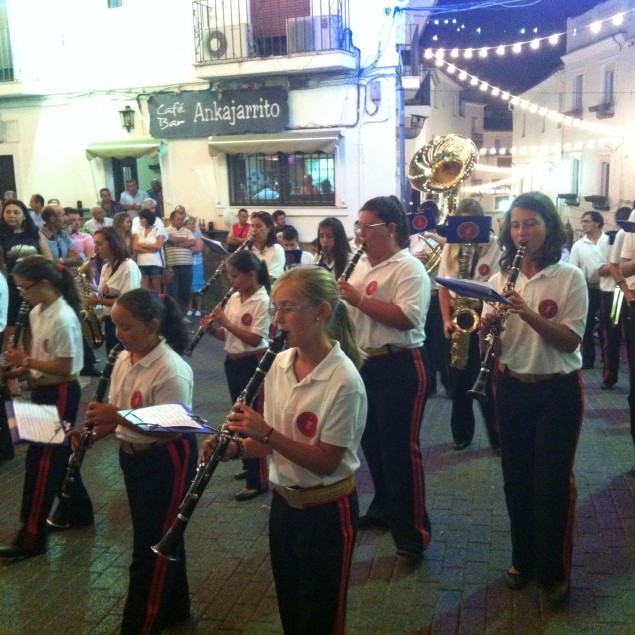 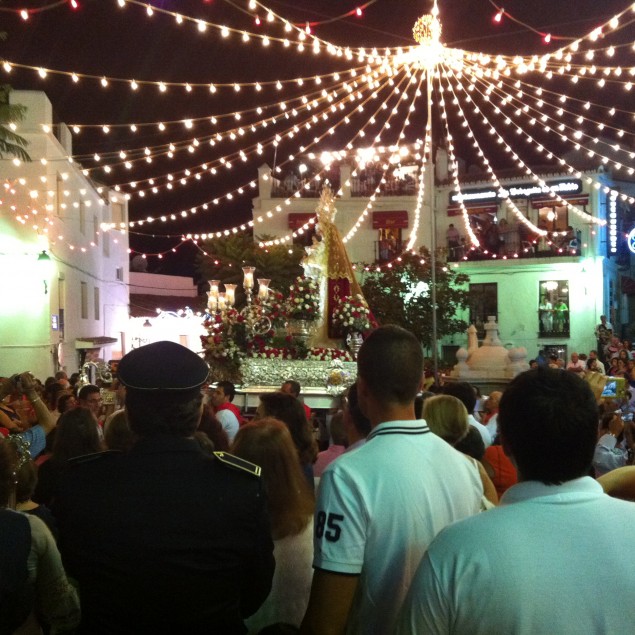 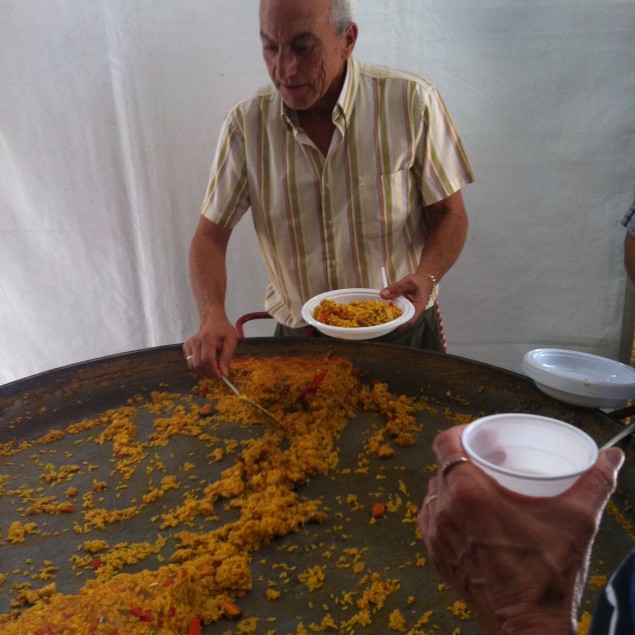 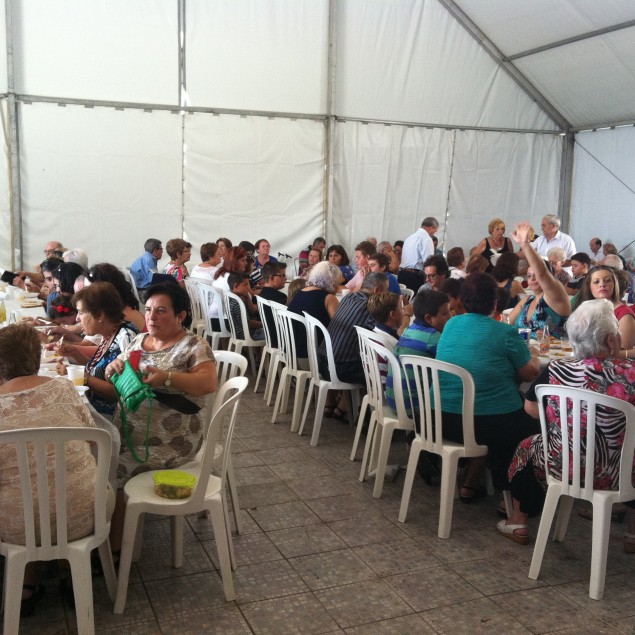 “It could be said, I suppose, that through the deployment of the concept of culture anthropology has created the problem of translation rather than solved it. Having divided the world, through an operation of inversion, we are now left with the pieces that have to be connected together again through translation. Would it not be preferable to move in the opposite direction, to recover the foundational continuity, and from that basis to challenge the hegemony of an alienating discourse? If so, then the concept of culture, as a key term of that discourse, will have to go.”

(Tim Ingold, The Art of Translation in a Continuous World. In G. Palsson (ed.) Beyond Boundaires: Understanding, Translation and Anthropological Discourse, pp.230). 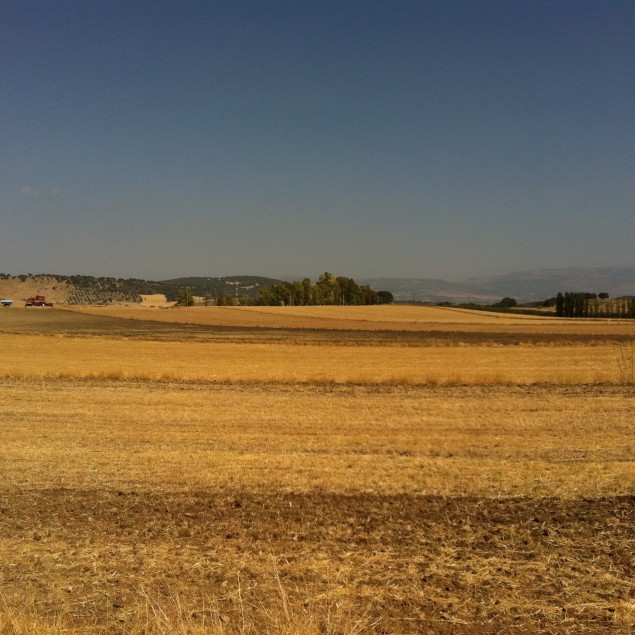 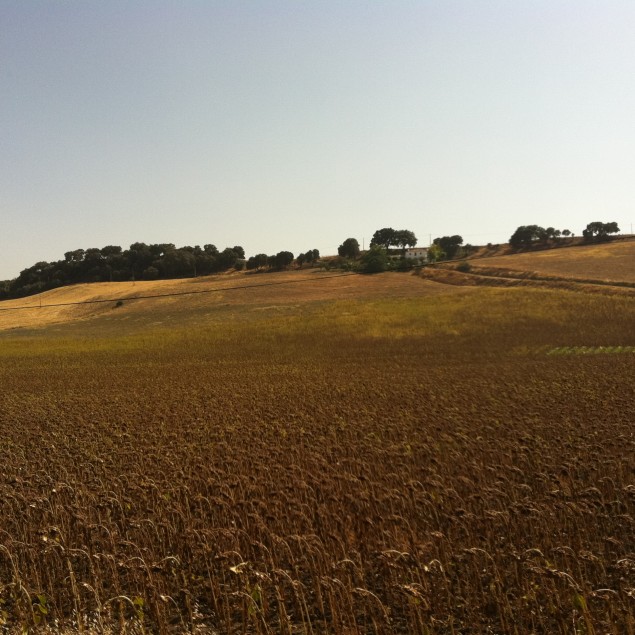 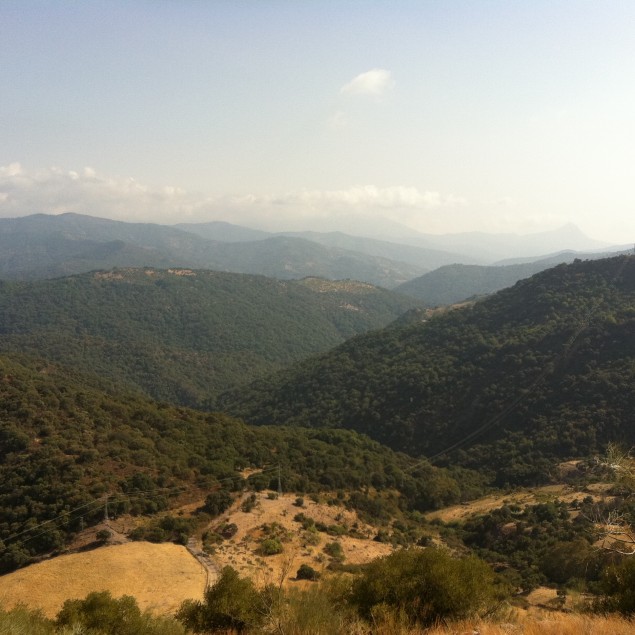 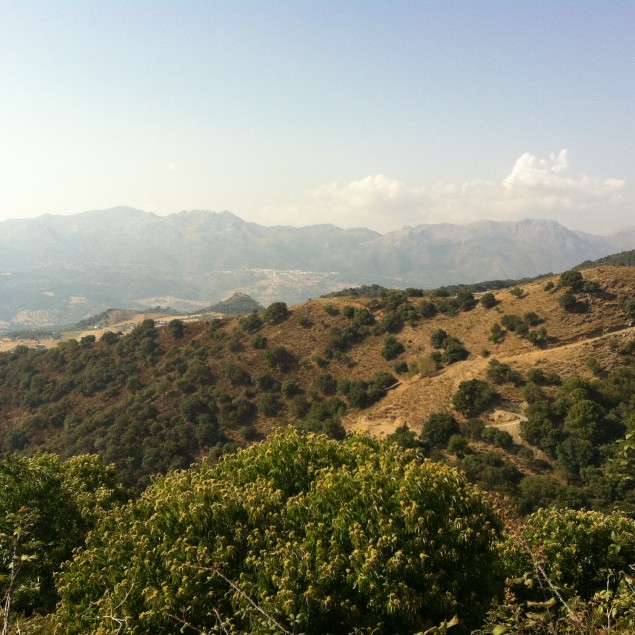 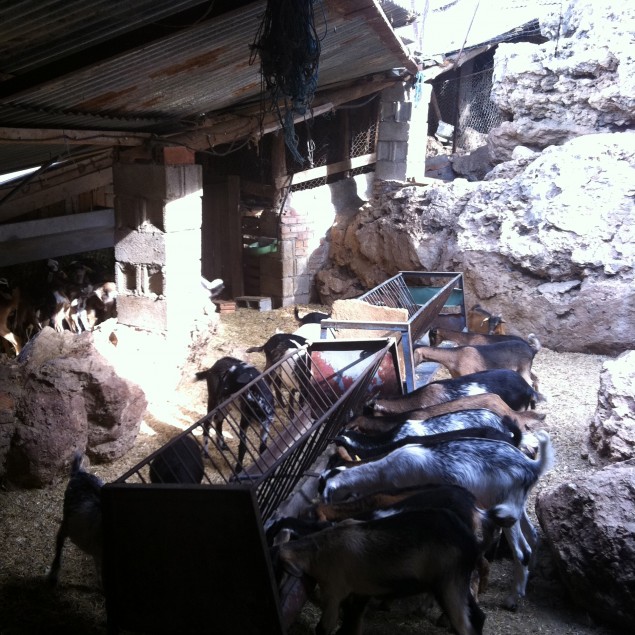 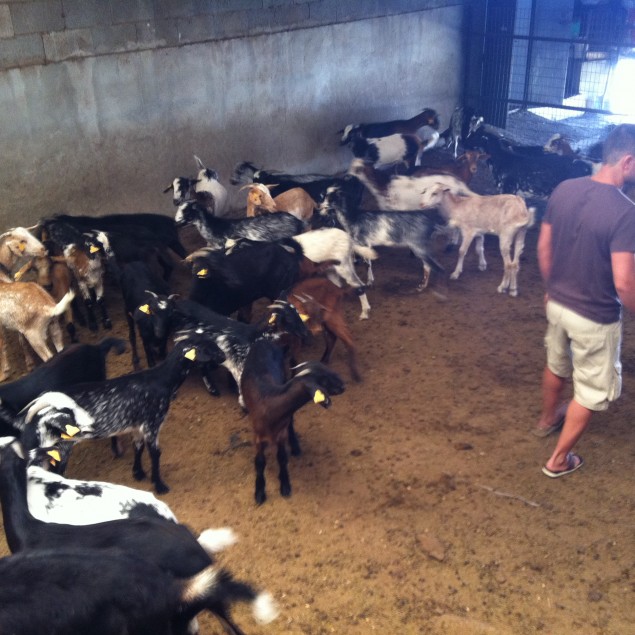 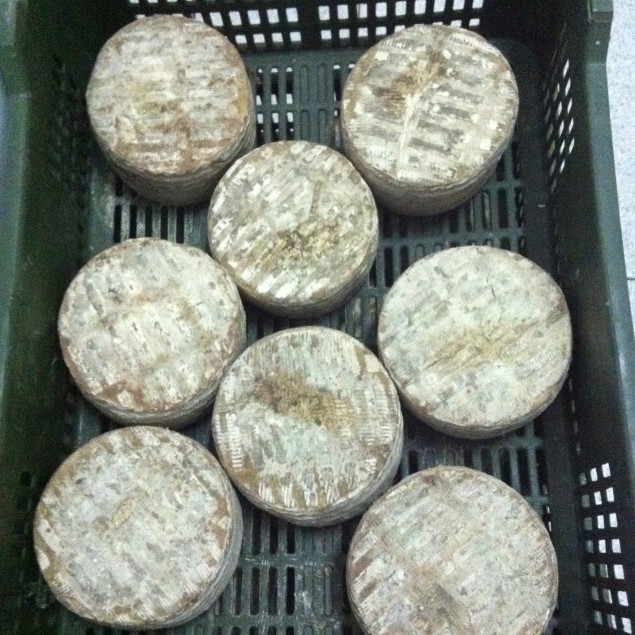 “Far from serving as a common currency for the exchange of otherwise private, mental representations, language celebrates an embodied knowledge of the world that is already shared thanks to people’s mutual involvement in the task of habitation. It is not, then, language per se that ensures the continuity of tradition. Rather it is the tradition of living in the land that ensures the continuity of language.”

(Tim Ingold, The Perception of the Environment: Essays in Livelihood, Dwelling and Skill, pp.147) “It was really important to us that we learn the language. We took lessons before we came.” “One of the good things about tourists in Casares is that they don’t stay. They come for a couple of hours, spend their money and go away.”

“One of the bad things about tourists in Casares is that the don’t stay. They come for a couple of hours, look around, don’t spend any money and leave.” 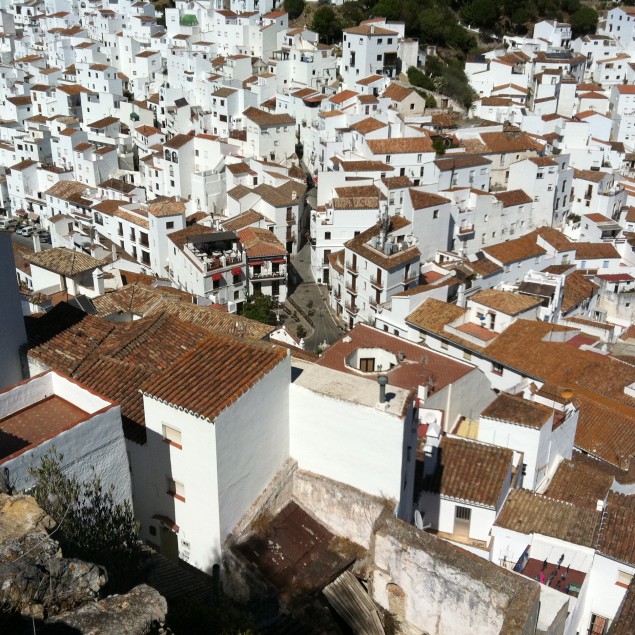 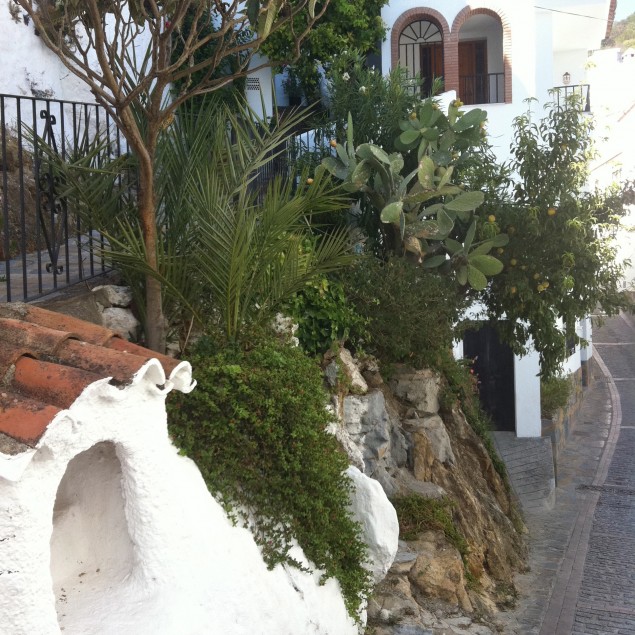 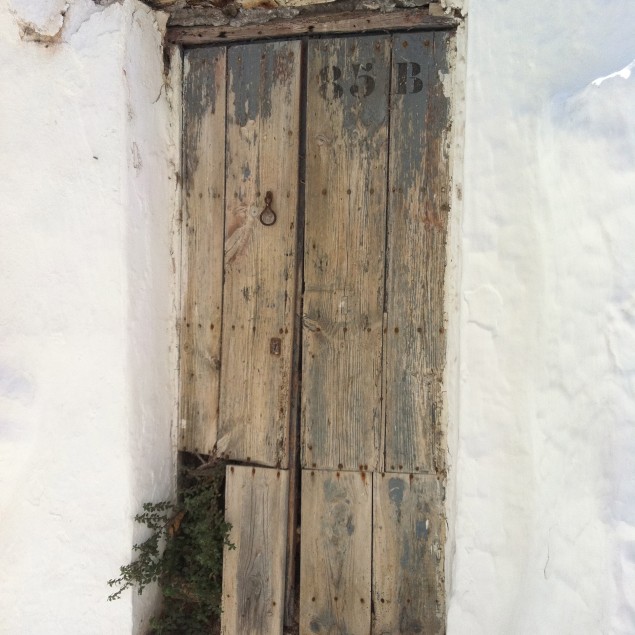 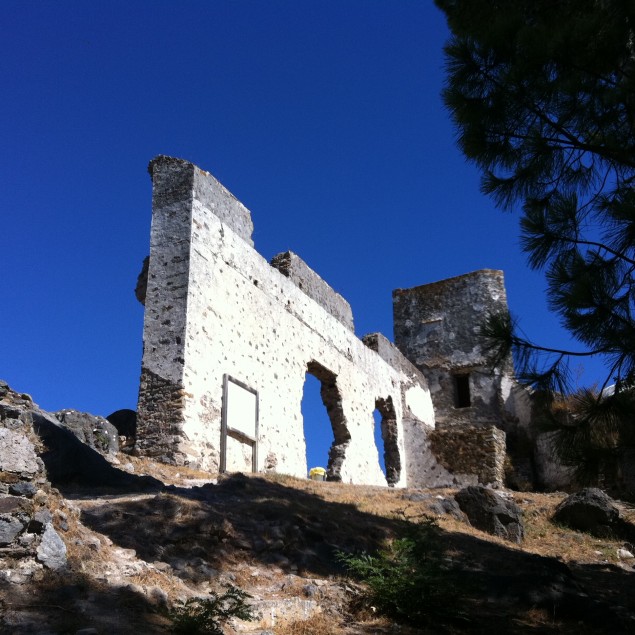 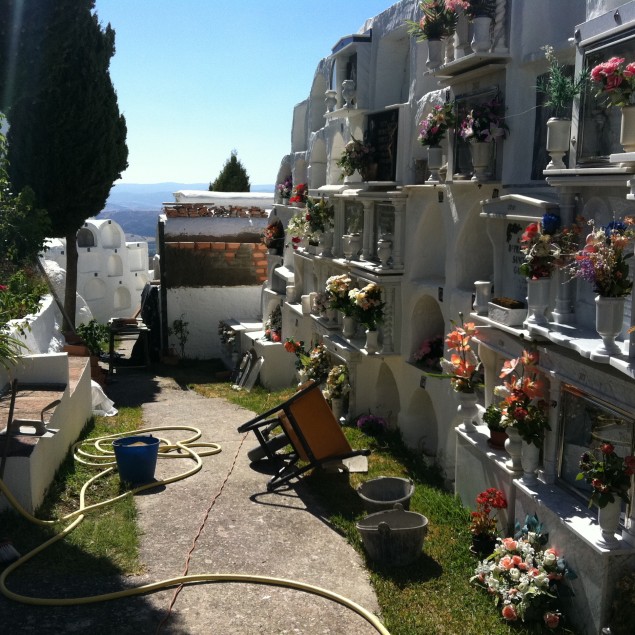 “At the heart of both […] corrosive grand narratives of modernity (the neo-Marxist and the neo-Weberian ones) is a temporality framed by loss. […] (In tourism) the Other is part of a premodern society belonging to a non-industrialised period where time is constructed and experienced differently from the time associated with modern society and its labour processes […]. Part of tourisms appeal, then, is that is sells a different kind of time – a slower pace of life – associated with non modern societies, which have not commodified their labour.” “These then are the items the Brecht refers to, in the context of rehearsal process for the theatre, as the ‘least rejected items’. That is to say, these are the kinds of things that through the performance of packing, the listing, sifting, trial runs and rejections, will eventually be chosen as the ones that may best enable the practical performance of being a tourist.: “Tourism has […] been considered in terms of people traveling to places, or perhaps more specifically people traveling to places as cultures in mapped space. There is in this approach a presumption of not only a unity of place and culture, but also of an immobility of both in relation to a fixed, cartographically co-ordinated space, with the tourist as one of the wandering figures whose travels, paradoxically, fix places and cultures in this ordered space. This is an understanding of cultures as situated, through an ordering of space, in places; as sites to be travelled to, around and through; culture as the object of detours; cultures as places to visit and come back from…’

“INLAND- CAMPO ADENTRO is a project that examines the role of territories, geopolitics, culture and identity in the relationship between the city and the countryside in Spain today.”

“… when the last rural threads of […] society are being woven into the national urban fabric, the idea of the city is becoming indistinguishable from the idea of society. If we lack consensus on an organizing conceptual structure of the city, it is mainly because we lack such a structure for society as a whole. The burden, then, rests upon all the arts, the humanities, and the sciences; and the task grows increasingly difficult as the complexity of contemporary society itself increases and as rapidly accumulating knowledge deprives us of what we had thought to be stable pillars of understanding. In previous eras, when the goals, the beliefs, the behaviour, and the roles of city folk were clearly distinguishable from those of their rural bretheren, and when urban settlements were spatially discrete and physically bounded, schoolboy common sense was sufficient to identify the marks of ‘urbanness’. Now […] the physical boundaries of settlements are disappearing; and the networks of interdepenence among various groups are becoming functionally intricate and spatially widespread. With it all, the old symbols of order are giving way to the signs of newly emerging systems of organisation that, in turn, are sapping the usefulness of our established concepts of order.”

(M. Webber writing on the situation in America in the 1960’s in Order in Diversity: Community without Propinquity, pp.23-24)